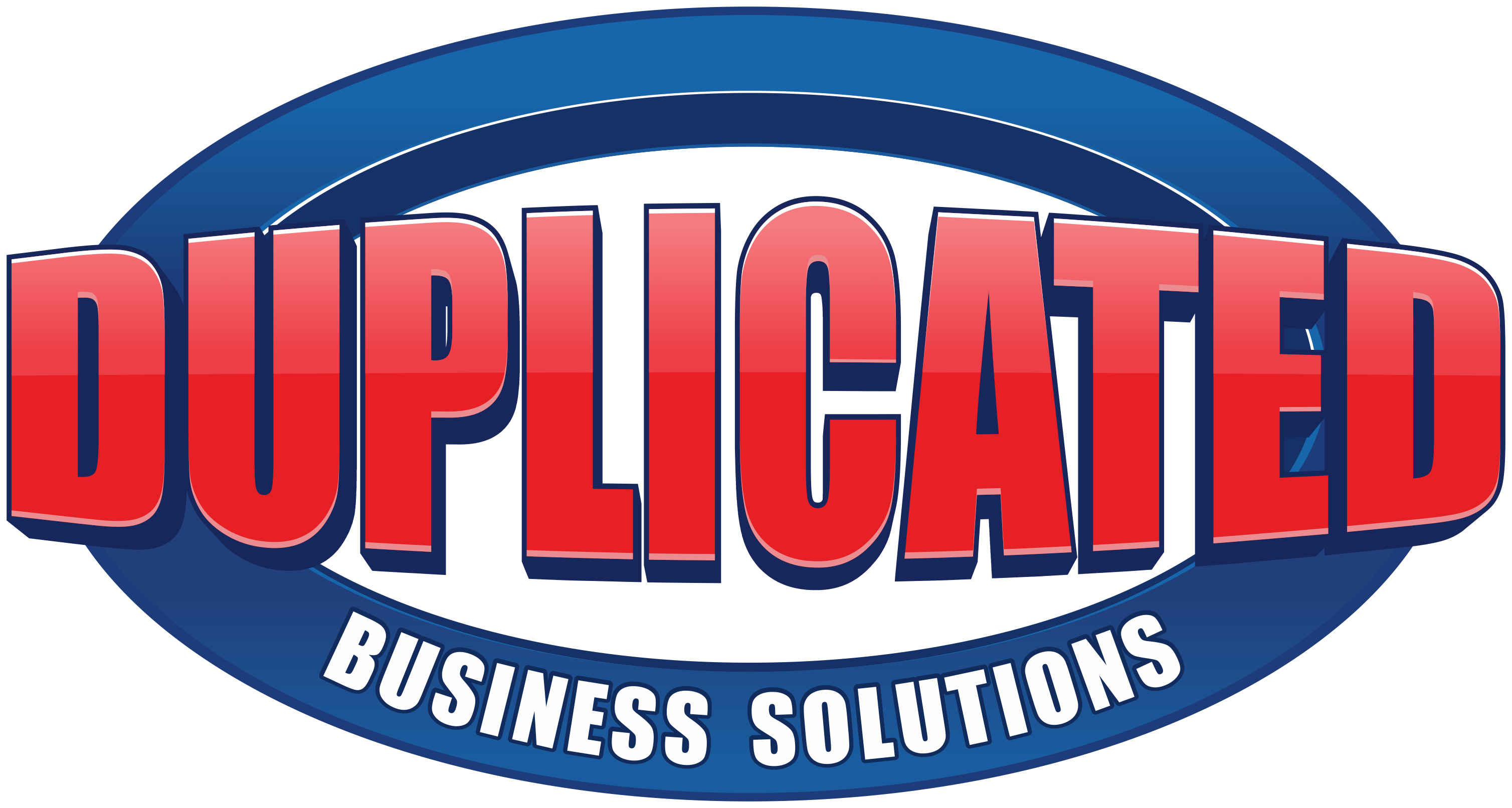 More than ever before, businesses need to know where their resources are actually going.

Since our foundation in 2008, we’ve been focused on transparency. It’s our greatest competitive advantage because rather than beating around the bush, we can answer tough questions with honesty and confidence.

The Founder of Duplicated, Bill Brown started off in the Managed Print Services industry at the ripe age of 19 years old First as a technician then as a salesman.
Extensive experience combined with an appetite for success led him to become a top performing salesperson at a prestigious copier dealership.
Years later, that company was bought out by a large corporation and the operations drastically changed…
He went to work for other companies in the industry and after a while, found out that it wasn’t just the corporations that lacked transparency, it was the industry as a whole.
So, Bill set out on a mission to create a company built on doing the right thing.

Through years of talking to companies about their experience with other providers, we’ve found that a lot of people feel that they have been bamboozled. The bitter truth is that a lot of businesses have been squeezed for extra cash without knowing, through confusing contracts and escalating rates. Without transparency from service providers, companies end up stuck in a bad deal with no way out.

At Duplicated, we march to the beat of a different drum. We believe in choices.

Rather than shoving a sales order in your face and asking for a signature… we take time to educate our customers on the things that really matter.

When it comes down to making a decision businesses have a lot to consider. Things like financing, service and device compatibility all play a huge role.

“The reason we’re transparent is simple. It’s the right thing to do and It’s what our customers want.” - Bill Brown, Founder & CEO

July 10, 2019 For the last few years Duplicated Business Solutions has been building a strong reputation in the Central Valley. We credit this to our philosophy of transparency and dedication to our customers. Every day, we continue to ask ours...

May 17, 2019 I’ve met with hundreds of businesses to talk about the technology in their offices. Every organization is unique, but when I ask about the copiers, “I think we lease it or something” is the common response.

April 18, 2019 The average small business spends 1-3% of annual revenue on printing. By now just about everybody knows that ink/toner is really expensive, but there's a lot of other factors that effect printing costs. Most people feel that as lo...

We've helped businesses cut cost and improve workflow with innovative technology, let us see if we can help you.

Join our monthly newsletter for tips and ideas for your office.